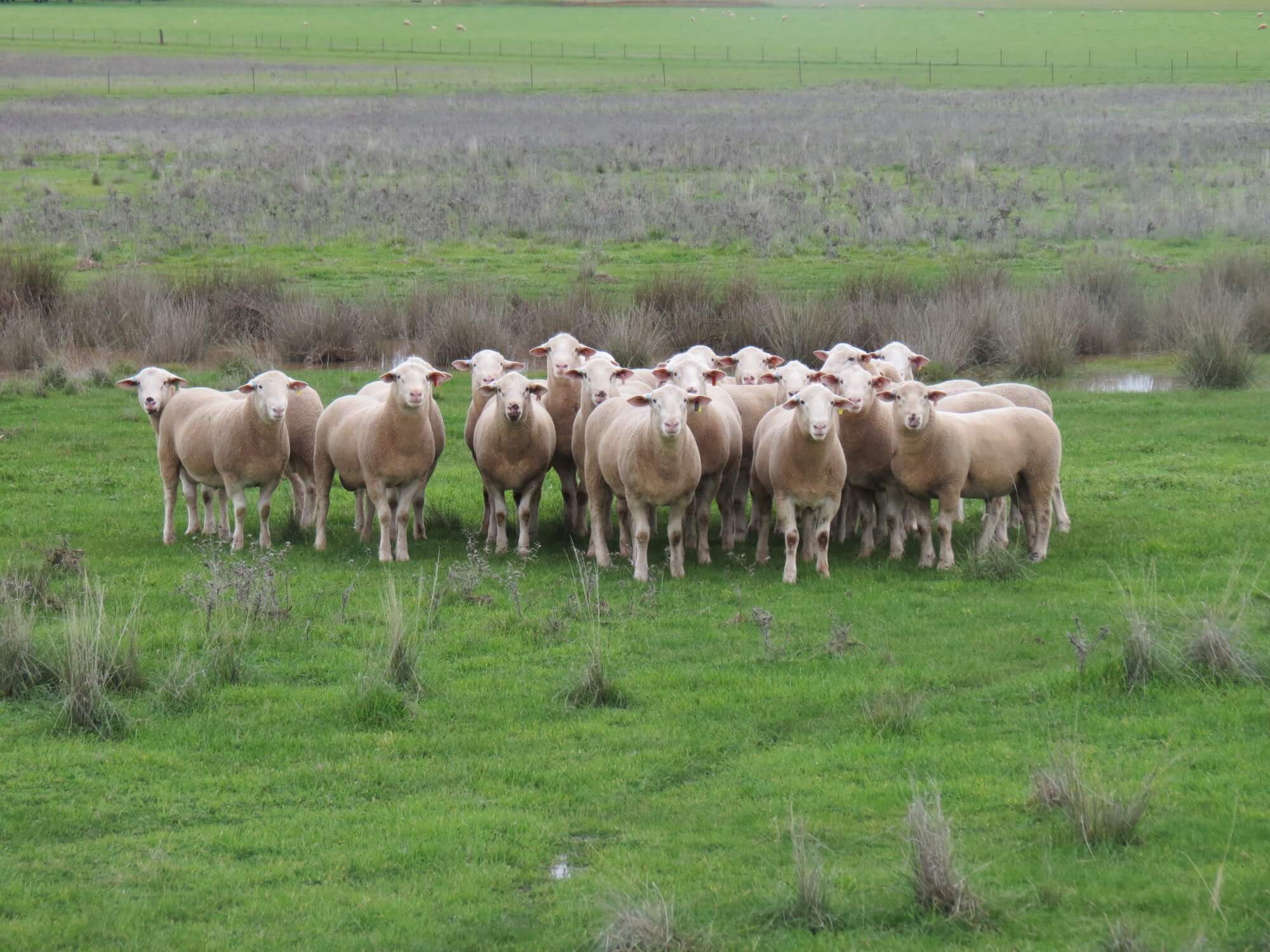 In 1999 the defining move was made to form the Kurralea White Suffolk stud. 70 ewes were purchased from leading established studs – Galaxy Park, Detpa Grove & Allendale.

The same breeding objectives that have guided the success of the Kurralea Poll Dorset stud have been put in place for the White Suffolks.

Other than defined breed type & standard differences in the breeds’ objectives, the end commercial goal for Kurralea is that buyers with a breed preference can select a consistent type for similar commercial market options as with their Poll Dorsets, while those who have no breed preference can confidently select from either breed draft.

To achieve that objective, the White Suffolks had to reach a high standard very quickly & then maintain it over the years since.  Investments in outstanding sires have been made on a needs basis, the most influential coming from Wheetelande, Anden, Detpa Grove & Gemini studs. 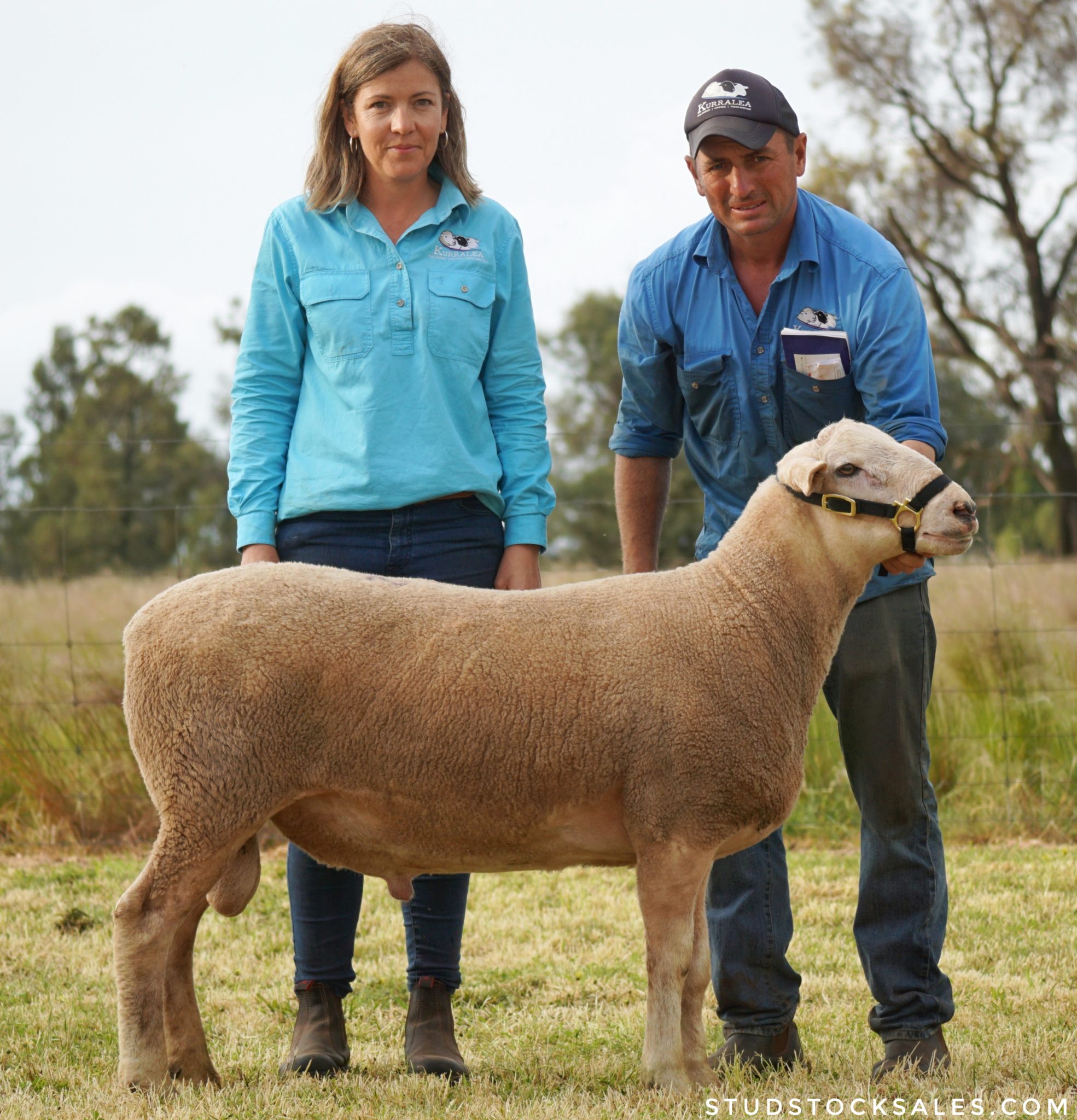 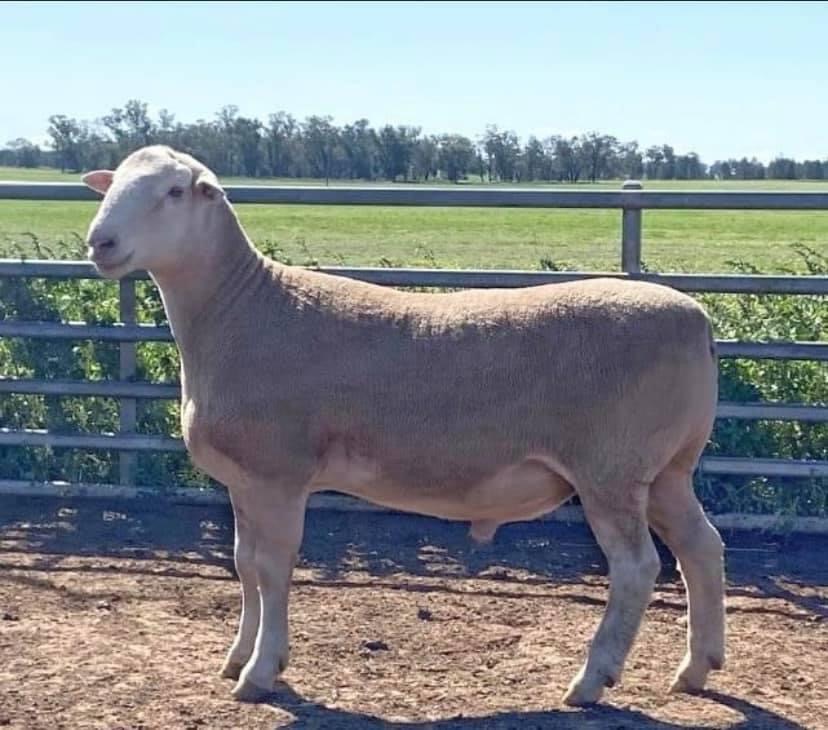 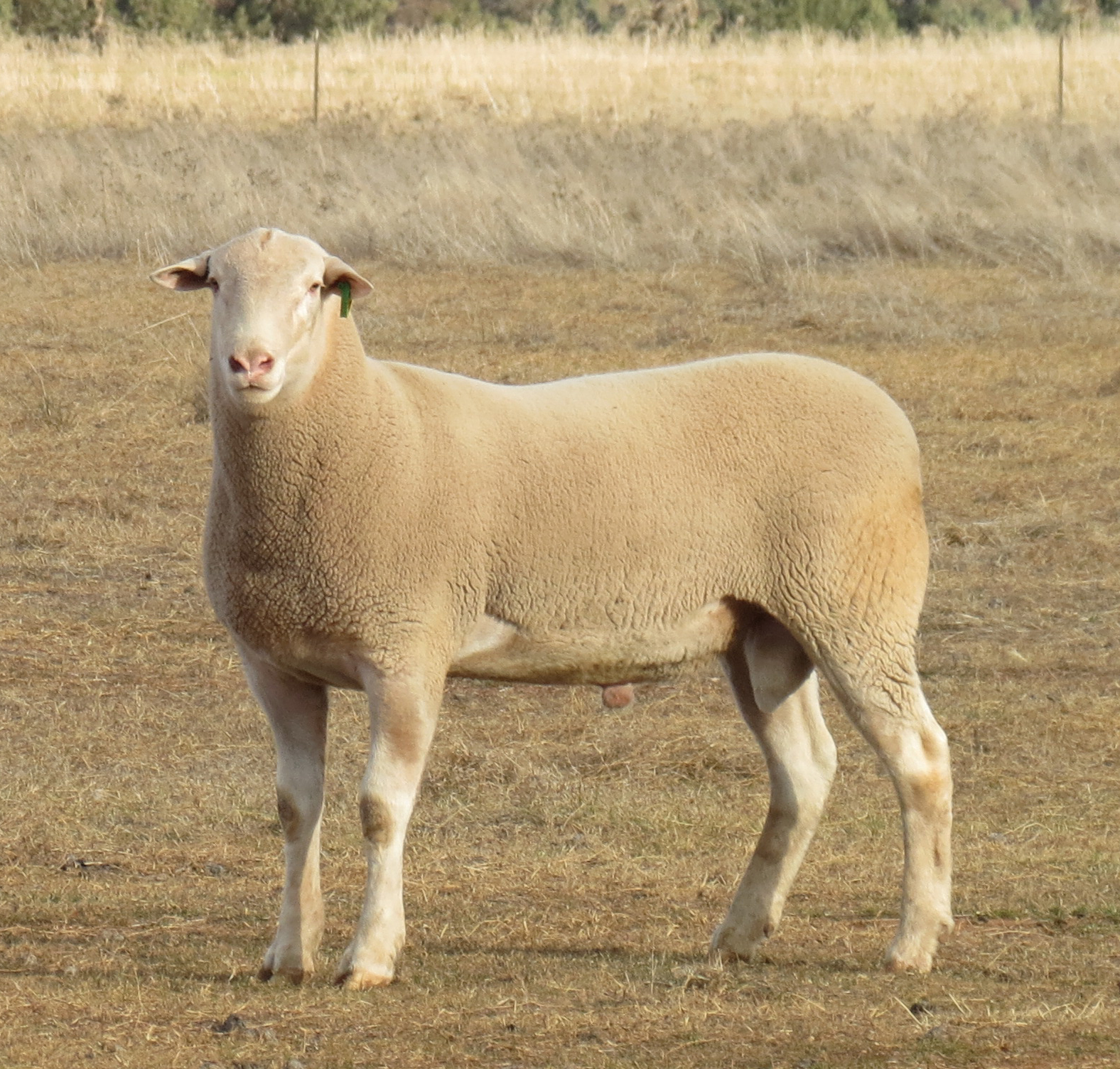 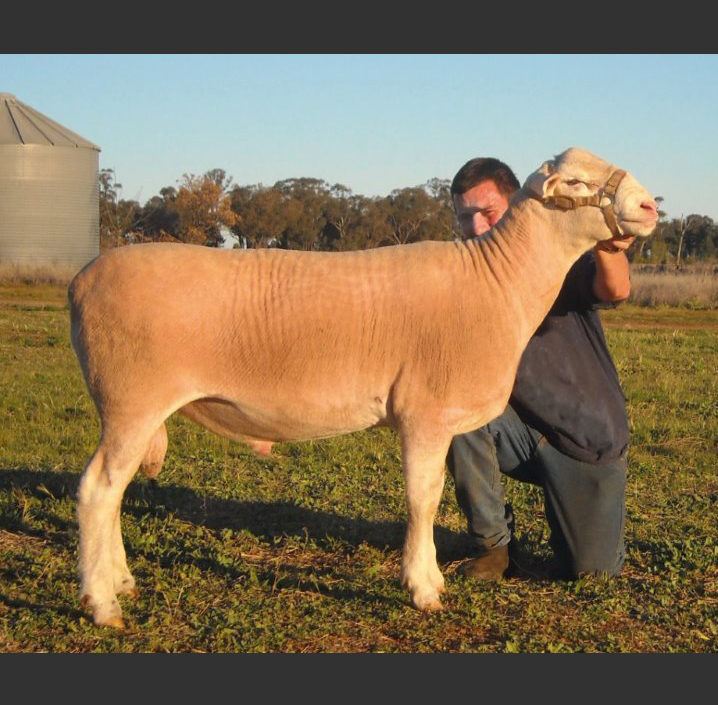 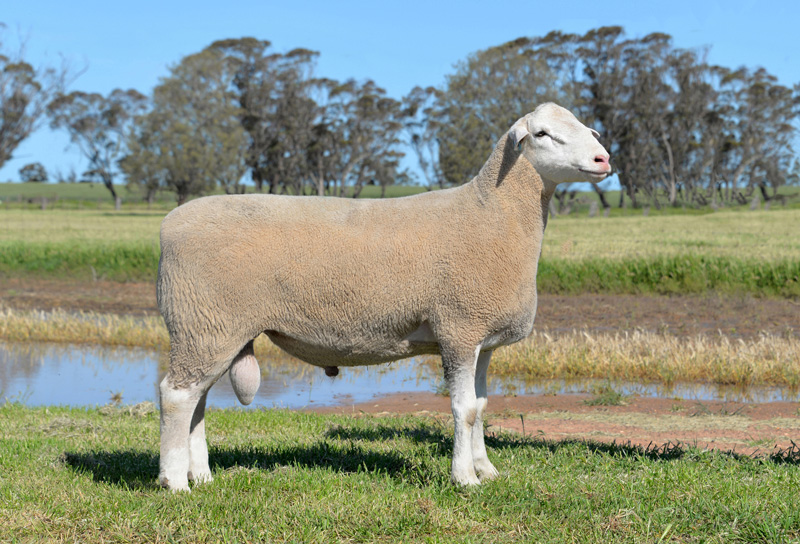 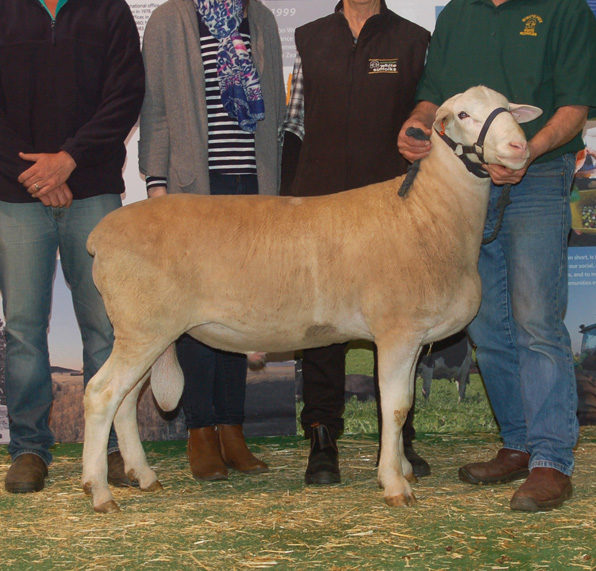 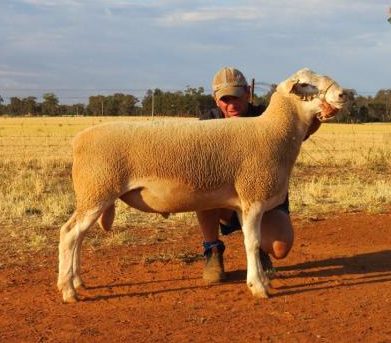 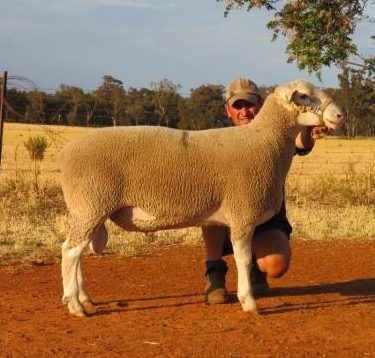 High performance figured ram, who has been used heavily at Kurralea. His son have sold to $11,500 & he has also breed an exceptional line of ewes. 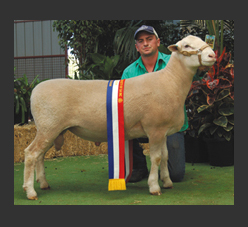 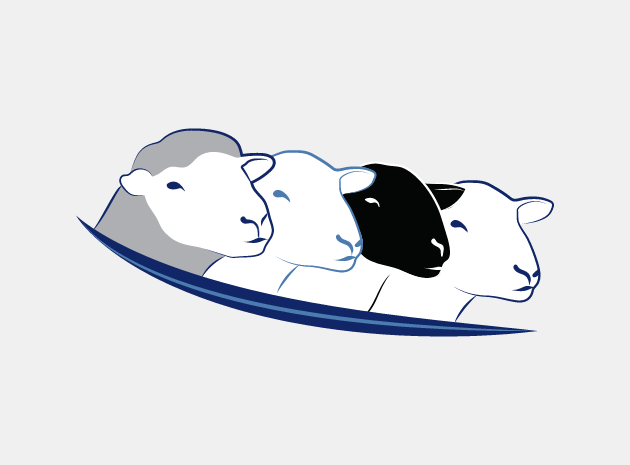 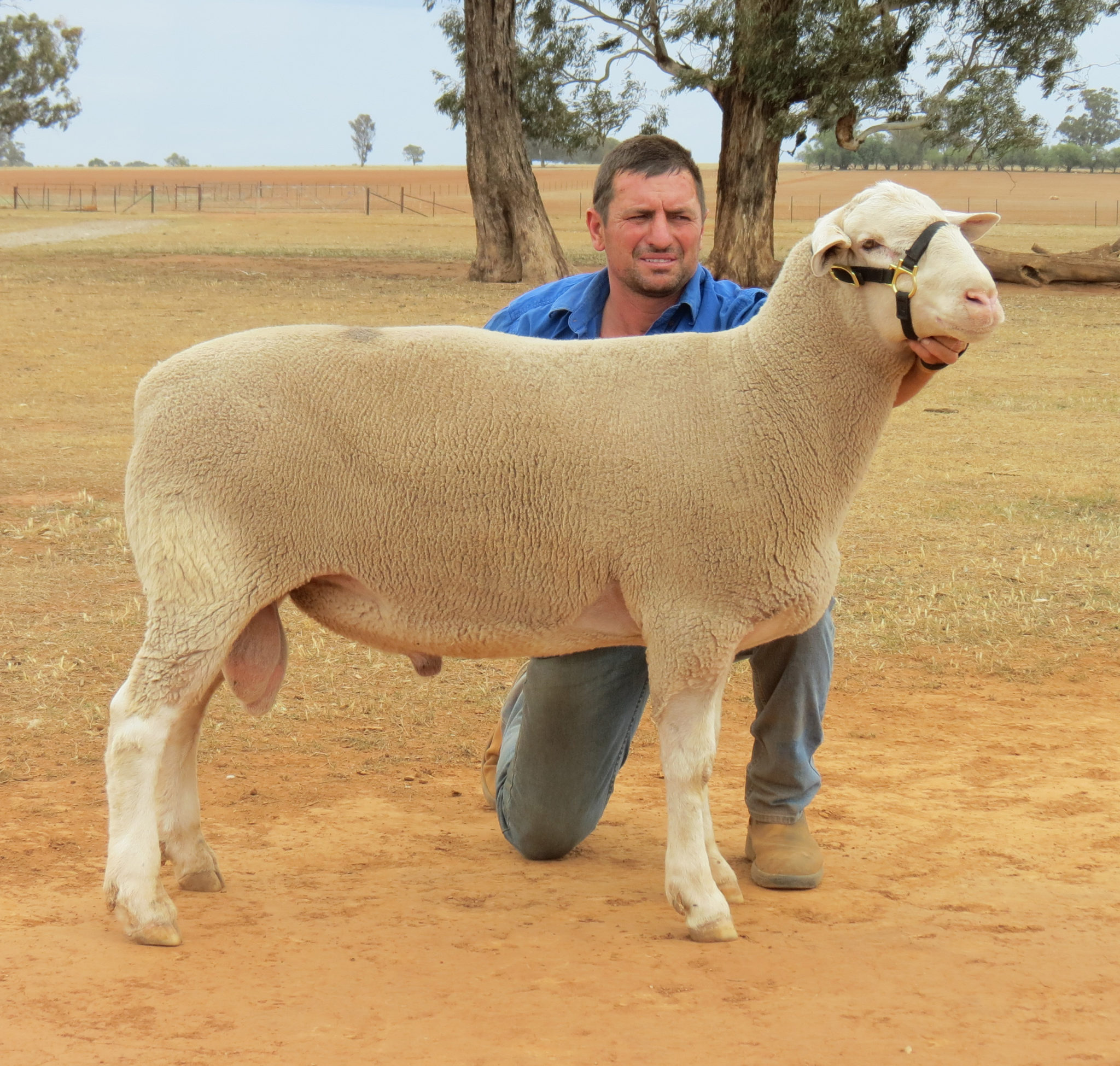 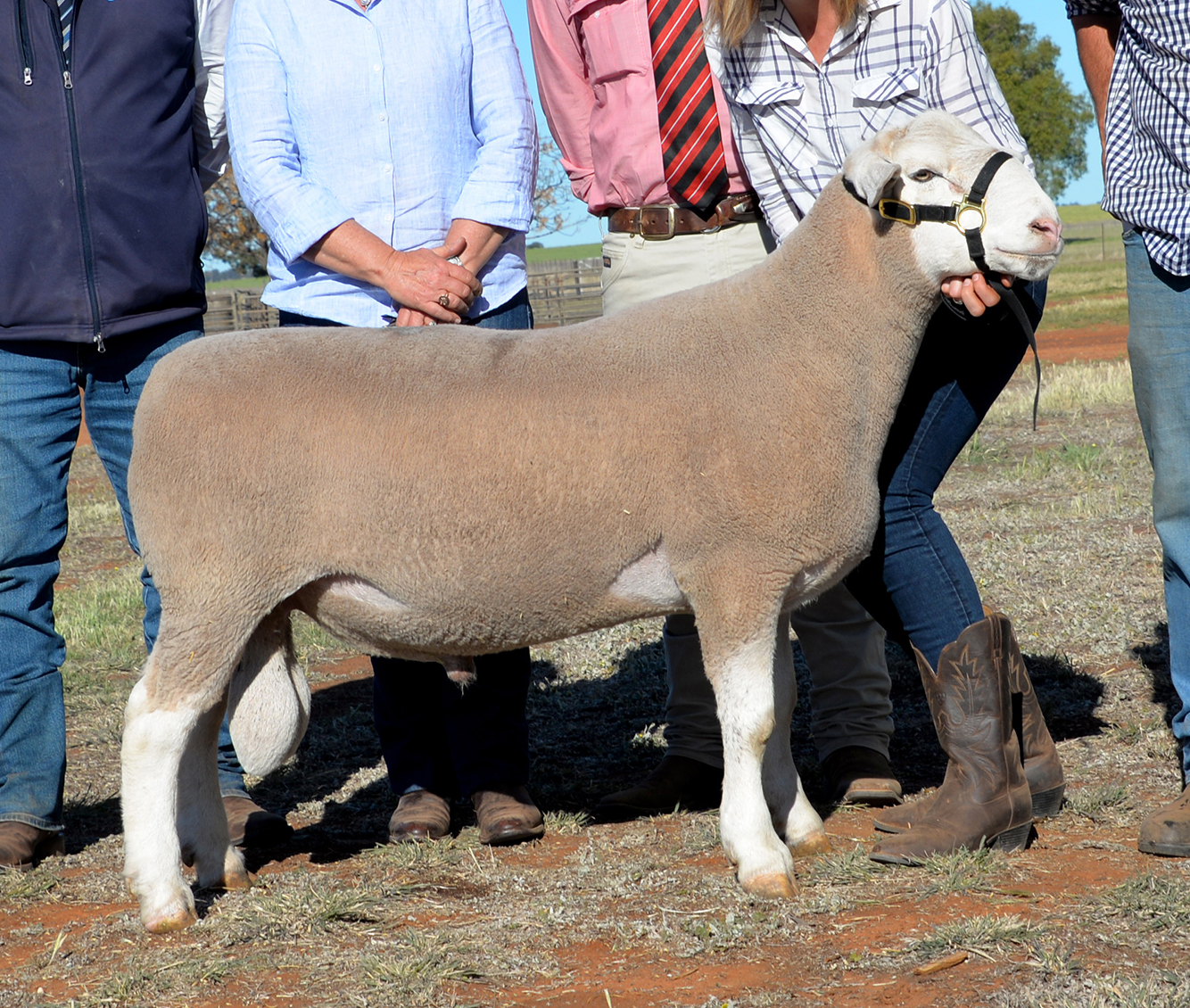 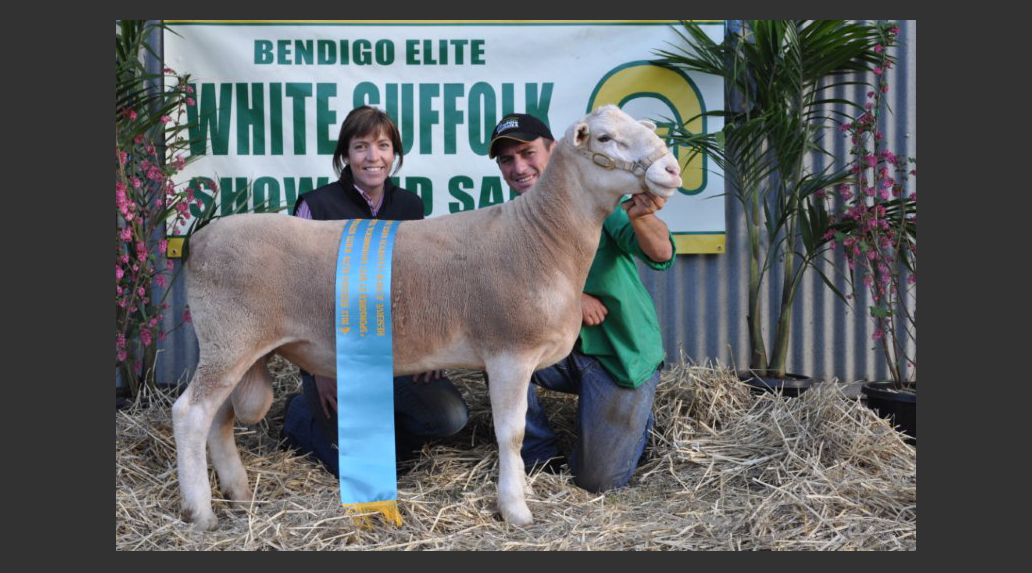 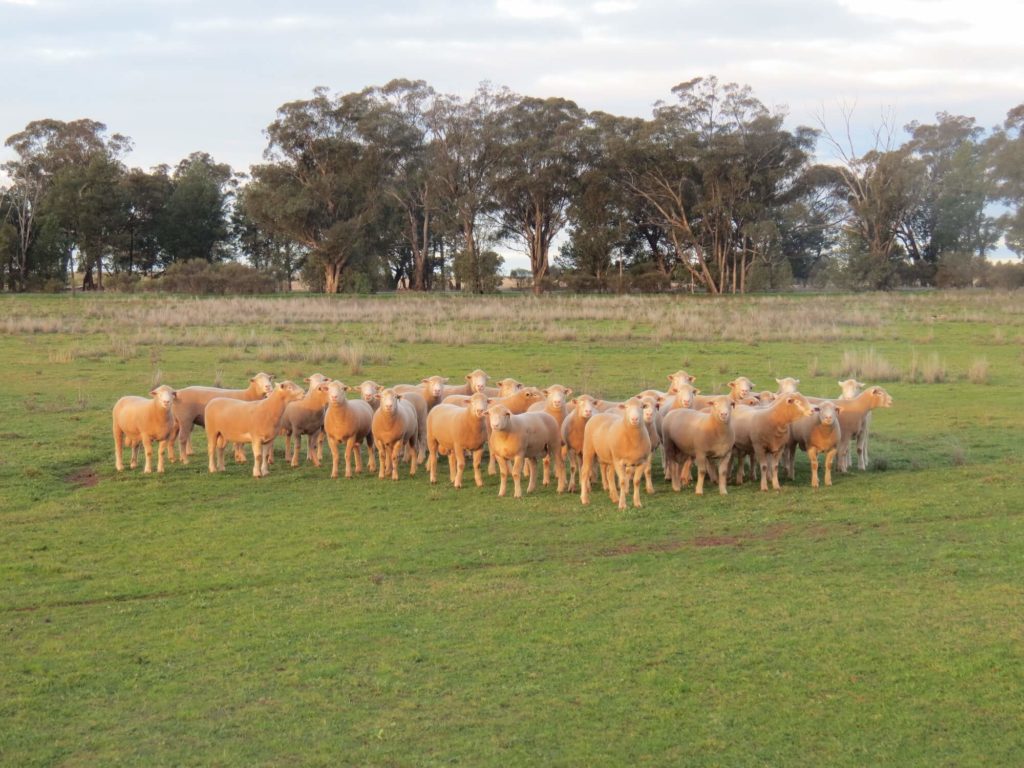 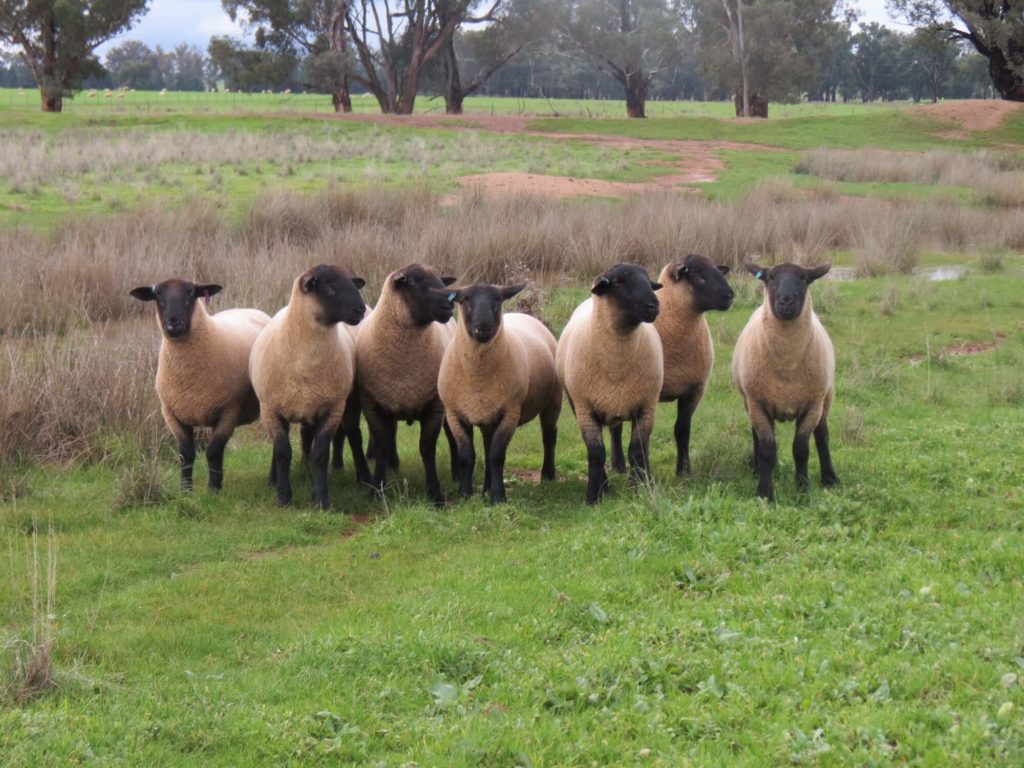 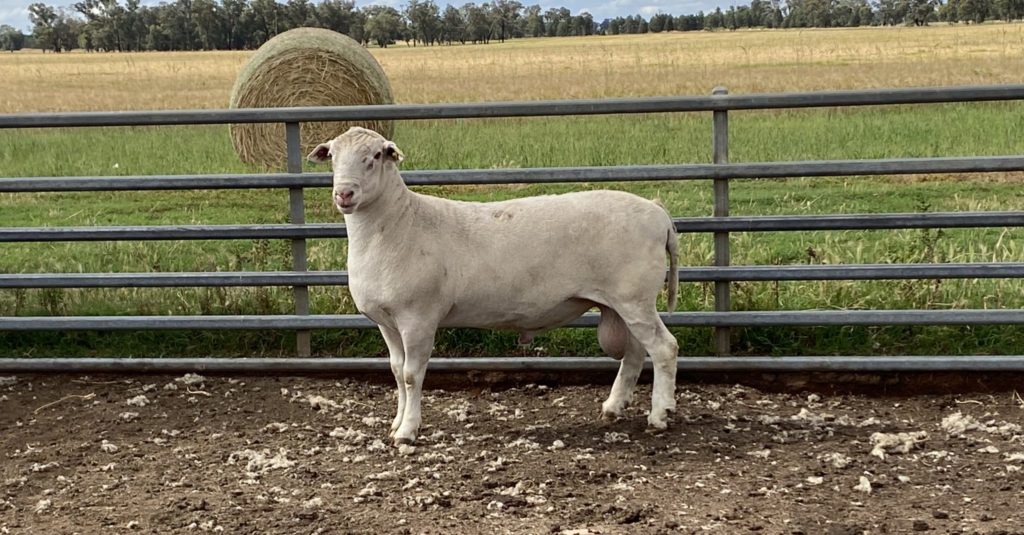 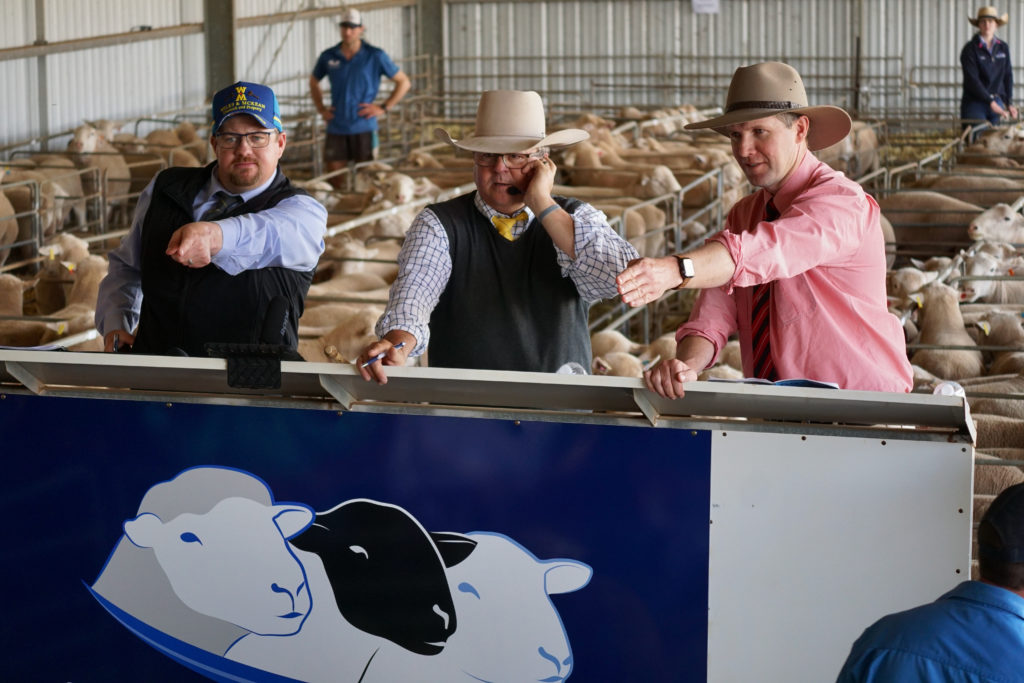